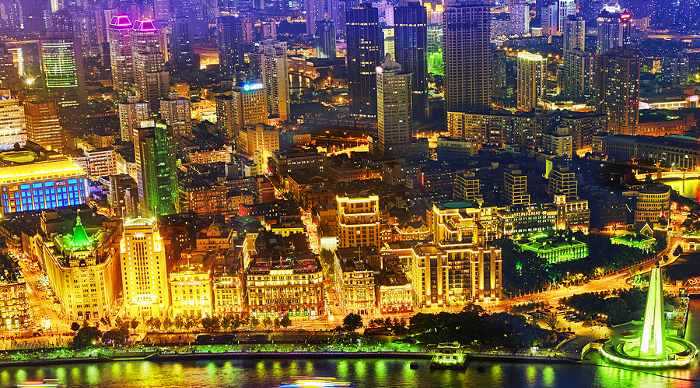 Shanghai is the largest city by population in the world, with a staggering 24 million permanent residents. Located in the Yangtze River Delta in East China, Shanghai has, for centuries, been a major administrative, shipping, and trading centre. But the city really came into its own in the 19th Century, when it was recognised as an incredible location for international trade.

A city steeped in history, and one very much at the heart of global affairs, Shanghai is, today, an extremely popular tourist destination, offering some of the best attractions that China has to offer. So, here’s a list of the top ten things to do in Shanghai. Enjoy!

END_OF_DOCUMENT_TOKEN_TO_BE_REPLACED 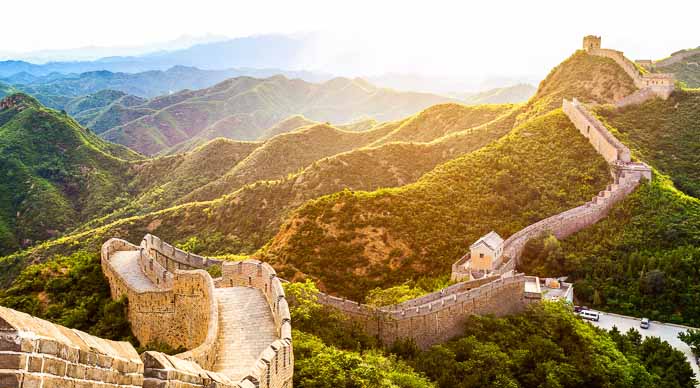 The capital city of the world’s most populous country is described as an economic, social and political powerhouse. Beijing attracts a swarm of tourists year after year owing to its seven world heritage sites which include the Great Wall of China, Ming Tombs, Temple of Heaven, Forbidden City, Summer Palace, Zhoukoudian and the Grand Canal.