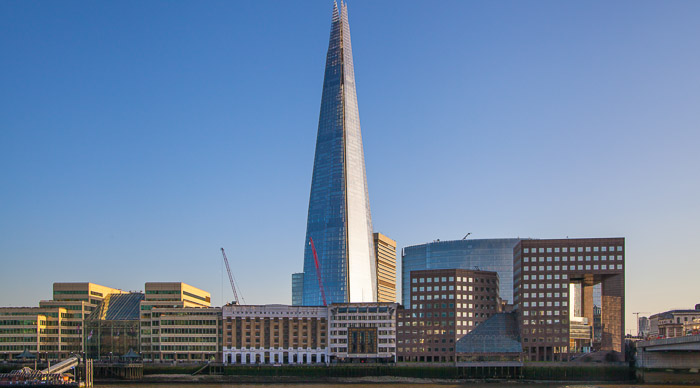 If you’re visiting London soon, why not take a look at the top 12 best activities in London? There’s something for everyone to enjoy in this iconic and historic city.

Standing at 310 metres, The Shard is the tallest building in Western Europe, and it’s open to the public seven days a week. Guests can purchase tickets in advance to see the city from three different viewing platforms. The Shard also boasts the highest restaurant in the UK – Duck & Waffle serves drinks and gourmet snacks 24 hrs a day.

Those coming to London might be surprised to learn that tourists are welcome at Buckingham Palace, the home of the Royal family. As well as the gardens, tickets can be purchased to view the State Rooms, used by the Queen to entertain guests, and Clarence House, where Prince Charles and Duchess Camilla live. The gates of the palace provide a fantastic photo opportunity, and you can see the ‘Changing of the Guard’ ceremony daily in Summer.

Ever wanted to ride on a giant Ferris wheel, looking out over one of the world’s greatest cities? Well now you can. The London Eye allows you to step inside a glass capsule, and float up into the sky; you’ll see London’s top attractions from a dizzying height, and for those looking for really special ride, there are private rides, as well as champagne or chocolate-tasting capsules! 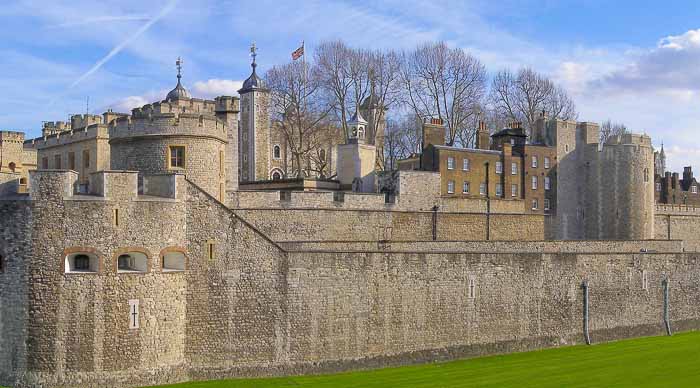 Located close to Westminster, the London Dungeons is a fully immersive, exciting attraction that takes you back through the city’s sordid past. Suitable for most ages, the journey takes about 90 minutes, and you’ll be able to relive 1000 years of London’s history, including the infamous tales of Jack the Ripper and Sweeney Todd. Two underground rides and state of the art special effects mean that no one will leave disappointed. 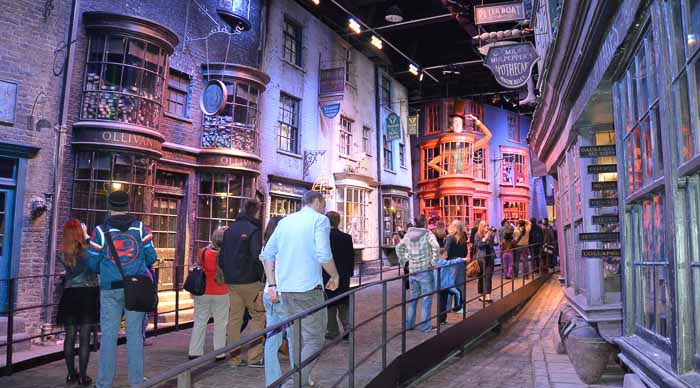 For fans of the Harry Potter series, this really isn’t something to miss. Located about 20 miles out of London in Leavesden, you’ll have a chance to visit the real studio where the films were made. The tour takes you through iconic sets and let’s you get a closer look at the fantastic costumes and props, and of course, there’s souvenirs available and even Butterbeer to drink! Visitors really will feel immersed in the magic of Harry Potter. 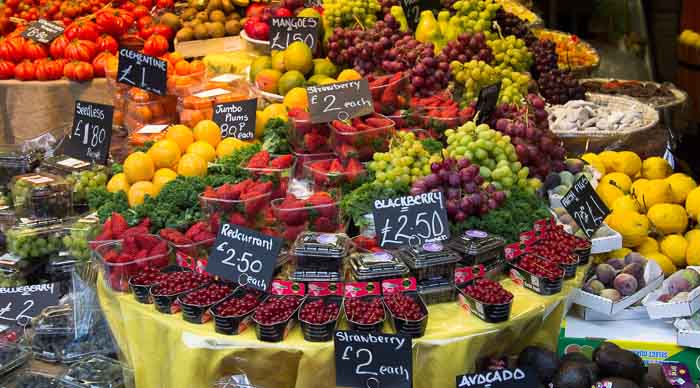 Foodies rejoice – London is home to one of the largest and oldest covered markets in England. Although quite busy on weekends, the market allows you to sample local, seasonal produce, and grab a delicious bite to eat from British favorites such as The Ginger Pig. Try cider and cheese from Somerset, beef from Yorkshire and fish from Scotland, all under one roof. A three-hour ‘Gastrotour’ is even available for purchase, led by a food writer and chef. 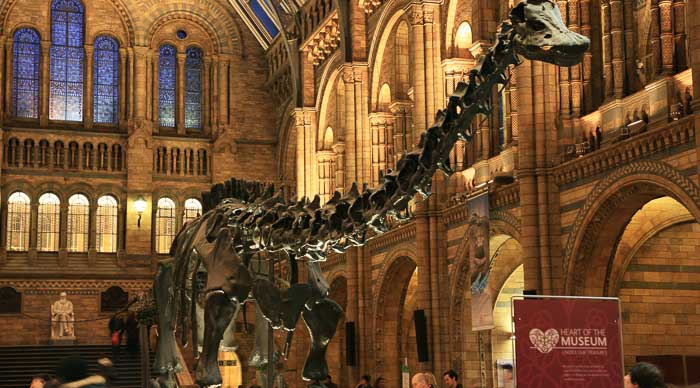 If you’re travelling with kids, a visit to this London museum should definitely be on your itinerary. See fossils that are millions of years old, and the world’s largest dinosaur skeleton on display. Learn about everything from volcanoes to precious gems, and view never-before-seen extinct animals from the land, sea and sky. The museum is open all year round (except for two days over Christmas).

The Original Tour through London sees you step onto a real open-top bus for a thrilling ride across the city. There are over 80 stops, meaning that it really is the best way to see all that London has to offer. Best on a sunny day, you’ll see Piccadilly Circus, St. Paul’s Cathedral, Big Ben and even 10 Downing Street, the home of London’s Prime Minister.

The Tower of London is a historic castle and fortress on the river. One of the most spectacular things about the tower is that it houses the Crown Jewels; amongst other things, visitors can buy tickets to view Queen Elizabeth’s crowns and her royal sceptre, featuring the world’s largest cut diamond. Guests can also learn about the history of the tower, and discover how it helped London survive the war 100 years ago.

London’s West End is home to some of the most spectacular theatrical and musical performances in the world. See classics like Les Misérables, The Lion King and Mamma Mia, as well as British triumphs like Made in Dagenham and Billy Elliot. The Royal Shakespeare Company can’t be beaten for its performances, and you’re sure to see a famous face or two taking part – such is the magic of London’s arts scene.

If you love the stories of Sherlock Holmes, or the BBC re-imagining with Benedict Cumberbatch, you can see all the famous sights of the show and solve a few mysteries of your own on the way! Head to Baker Street and find number 221b, visit The Sherlock Holmes Museum for souvenirs, books and props, or The Sherlock Holmes Pub in Charing Cross for a pint of beer.

To escape the bustle of London, head to Oxford, a quieter city about two hours away. Home to Oxford University, one of the world’s oldest and best educational establishments, visitors can access the beautiful grounds and gardens of historic colleges like Christ Church – so grand it inspired the Harry Potter sets! With quaint cobbled streets, relaxing boat trips on the river and old pubs and restaurants, Oxford is a pleasant break from busy London.